Parabens: should you avoid them? - The Moisturizer
Skip to content Menu Close 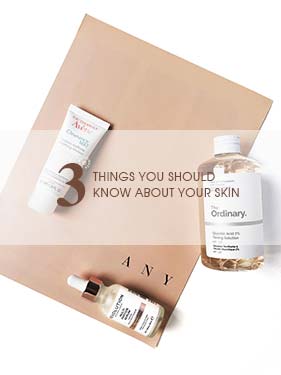 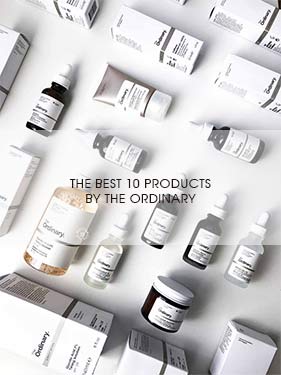 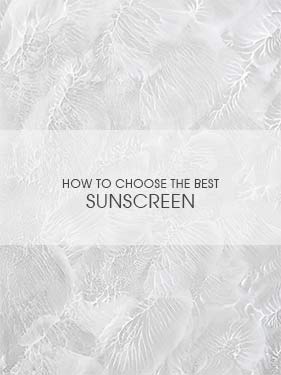 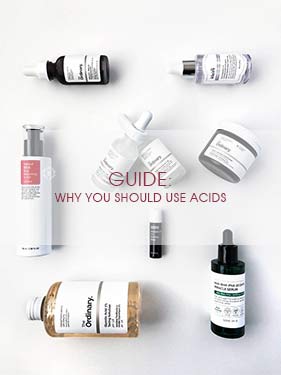 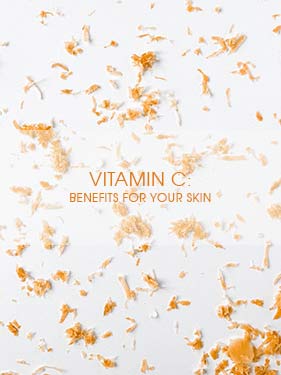 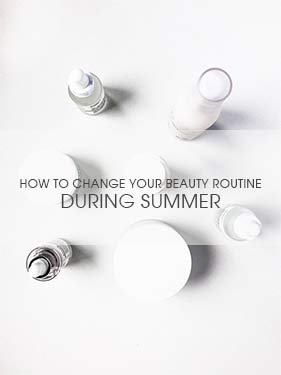 Parabens: should you avoid them?

Do you look for paraben-free skincare? Are you worried about your beauty products containing toxics or chemicals? We all want to take care of our skin with the best cosmetics, providing it with whatever it needs to be healthy and beautiful, but we may have misconceptions. Today you’ll learn if you should really avoid parabens!

Hello! Today I want to tell you about a particularly controversial group of ingredients: parabens. It is common to see cosmetics that try to stand out for being “paraben free”, something that we even see in television commercials, but is it really better to avoid them? Are they dangerous? Read on if you want to get to know them a little better.

Specifically, the topics that I will cover in this article are the following:

1. WHAT PARABENS ARE AND WHY THEY ARE USED IN COSMETICS.

Parabens are a set of ingredients widely used in cosmetics (and in other industries such as the food and pharmaceutical ones) for their bactericidal and fungicidal properties. Their long history of use and safety are the reason that they have become such common preservatives, although in recent years they have acquired a rather negative image (which we will see later if they really deserve).

Although I don’t want to get into technicalities, I think it’s interesting to get a general idea of ​​what exactly parabens are to be able to talk about them. These compounds are esters of p-hydroxybenzoic acid, mainly of synthetic origin and often identical to those that we can find in nature. Some of the most common parabens are methylparaben, ethylparaben, propylparaben, and butylparaben.

>As I have mentioned, parabens are very frequent in cosmetics due to their great effectiveness as preservatives, since they inhibit the action of various types of microorganisms that, otherwise, could cause serious diseases and damage our cosmetics, making them lose their stability and they could even affect the balance of the microbiota of our skin (the microorganisms that normally inhabit it and that are a fundamental part of our immune system to keep us protected).

Generally speaking, parabens are more effective against fungi and yeasts than against bacteria. However, since each class of parabens provides different results, they are often combined for greater efficacy.

Preservatives help us avoid contamination of products (something that happens easily and regularly, such as when the product gets into direct contact with our skin or even with the air). In addition, if we keep our cosmetics in a humid and warm environment, such as the bathroom, microorganisms take that chance and multiply, so preservatives prevent their proliferation.

Finally, we must take into account the composition of most of the cosmetics that we use, based on water, with various vitamins among its ingredients and with an ideal pH to maintain the balance of our skin (and which, unfortunately, is also ideal for microorganisms to multiply).

As you will understand, since in a huge number of products the presence of preservatives is crucial to guarantee their stability, it is essential to use ingredients that are effective but safe.

Currently, parabens have a bad reputation and are highly questioned, something that has led some brands to even stop using them (something that is not always positive, as we will see later). From my point of view, adopting this type of measures without sufficient scientific evidence is a mistake, but in the end it is the brands that must decide on the composition of their products (always based on current legislation, of course).

To know if parabens are dangerous, we must go back to 2004, when a scientific study was published (with plenty of methodological deficiencies) in which it was stated that parabens had been found in breast cancer cells. Sounds terrible, doesn’t it? Many associations and the media echoed the news, a common ingredient in our cosmetics was present in tumors!

This study had been carried out in vitro (on isolated cells, not on humans), but it also lacked a control group (non-cancerous tissue), something that makes the study very unreliable, since it cannot be determined if there really is a link between those tumors and parabens. Interestingly, months later, after seeing the great media impact that their study received, the research group expressly indicated that they had not observed a link between parabens and tumors, but it was too late, the news had spread like wildfire.

After the publication of that study, many alarms went off and questions were raised that parabens, so present in our cosmetics (and, as I indicated before, in food products and drugs), could affect our health, especially our endocrine system, responsible for the production of hormones.

To understand these doubts regarding our endocrine system, we must look at a 1998 study in which it was observed that certain types of parabens frequently present in our cosmetics (methylparaben, ethylparaben, propylparaben and butylparaben) could act as estrogens (female sex hormones). However, it is important to mention that in the same 1998 study it was found that these parabens showed an activity between 10,000 and 100,000 times weaker than estradiol, one of the main estrogens naturally secreted by our body.

I want to make something clear: to date there is no human study in which parabens have been observed to alter the normal functioning of our endocrine system. The parabens that are absorbed after coming into contact with our skin do not remain in our organism, but are excreted through the urine.

Currently, the vast majority of agencies responsible of ensuring public health (the European Commission, the CDC, CIR and the US FDA, the Australian Cancer Council, etc.) recognize parabens as safe substances and that they are not endocrine disruptors, following the criteria of the available scientific evidence.

In the European Union there is a limitation that cosmetics cannot incorporate more than 0.8% parabens, without a single specific paraben having a concentration higher than 0.4%. For certain forms of parabens (propylparaben and butylparaben) the maximum concentration has been limited to 0.19%. In addition to this, the use of five types of parabens in cosmetics (isopropylparaben, isobutylparaben, phenylparaben, benzylparaben and pentylparaben) is currently prohibited as there is insufficient scientific evidence about their safety.

3. IS IT BETTER TO USE COSMETICS WITHOUT PARABENS?

Now that you know what parabens are, their properties and the causes of the controversy that surrounds them, you may be asking yourself, wouldn’t it be better to avoid them?

Currently, there are many products that have stopped incorporating parabens to try to avoid damaging the image of brands and align with the perspective of many consumers, even if that is contrary to the scientific evidence. Although many publications talk about parabens as toxic ingredients, endocrine disruptors or link them to breast cancer, it should be borne in mind that, as we have seen throughout this article, they are not based on what science observes, but on what that attracts the attention of readers.

Assuming that, as we saw in the first point of this article, most cosmetics need preservatives in order to remain stable, it would make sense to think that it would be easier to use other preservatives and avoid the potential controversy linked to parabens.

The reason why parabens are used instead of other alternatives is simple: they are not only inexpensive and have been used for nearly 100 years, but they are also ingredients that hardly cause allergies, while with other frequent preservatives (such as formaldehyde or quaternium-15) those allergies are more common. Furthermore, although new alternatives have emerged, there is not enough scientific evidence supporting their efficacy and safety, which means that their use shouldn’t be extended yet.

The conclusion that can be drawn from this is very simple, and that is that avoiding parabens in our cosmetics (and their long history of safety and stability) results in the use of alternative preservatives, which are less studied and that may be more problematic for our health.

You already know that for me the only reliable source is scientific evidence and I am certain: I will not stop using cosmetics with parabens.

Did you think parabens were harmful? Do you usually avoid them in your cosmetics? If so, why are you trying to avoid them? Tell me in the comment section!

If you liked this article and want to continue learning about skin care, I recommend taking a look at these others:

Do you want to learn to take better care of your skin? You can see an index of all my informative posts here.

● Shop through my links to help me keep up with this blog. 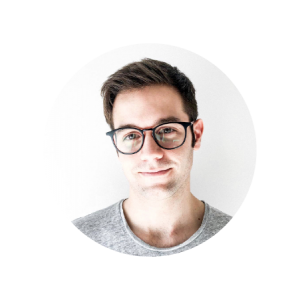 I’m Nacho and I’m passionate about skincare. I really enjoy learning and sharing my knowledge about skincare and I read scientific papers so you don’t have to. I want to break stereotypes because I believe skincare has no gender: skin is skin.

🇪🇸▼ If you use exfoliating acids, you’

🇪🇸▼ Last weekend was my birthday, and it